Imagining a better future with young people in Torbay

‘Imagine This’ is a big lottery funded partnership programme looking at ways to improve lives for children growing up in Torbay. Led by Torbay Community Development Trust, the overall purpose of the partnership is work together to create solutions that improve the health and wellbeing of children and young people.

Torbay is a small unitary authority made up of three coastal towns with a population of 130,000. A seaside destination the English Rivera has seen better days. Low employee pay is pervasive and health problems are prevalent in communities.

There are approximately 25,100 children and young people under the age of 18 years living in Torbay. Approximately 21.6% of the local authority’s children are living in poverty and official figures and research show higher than average rates for domestic violence, children in care, family conflict, mental health and homelessness.

Through a collaborate programme of work, the partnership hopes to develop ways for organisations to work together and provide effective solutions to these challenges.

In July 2019, Torbay Community Development Trust approached Made Open for some help with planning and facilitating a series of co-design workshops with young people.

All partners recognise how important it is to involve young people, ask for their ideas and let them take the lead on developing solutions to the challenges they face. 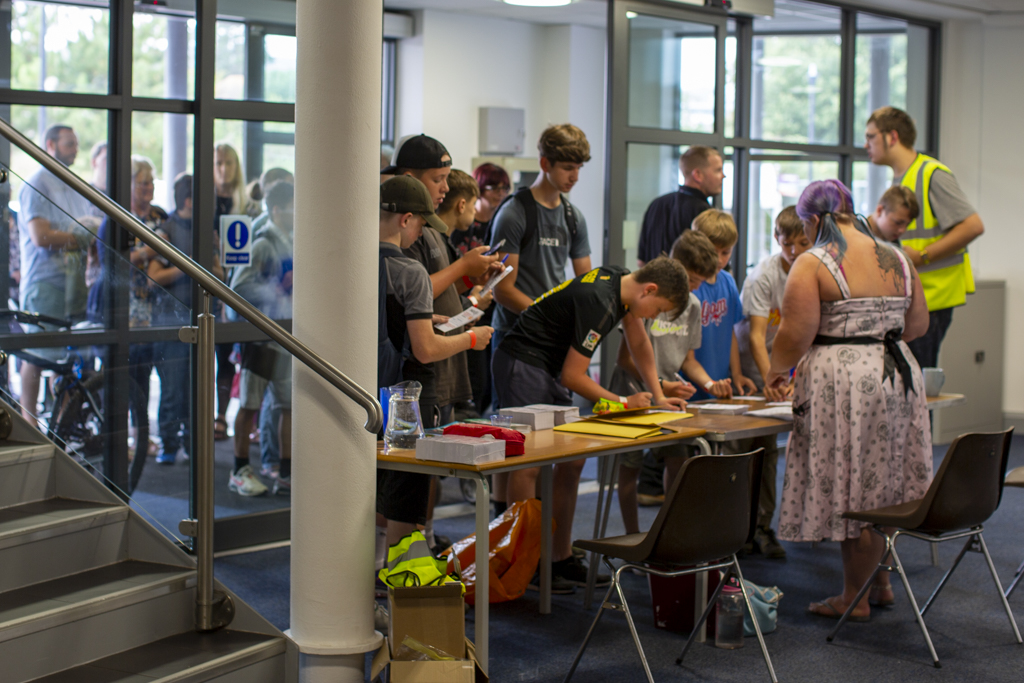 The Ideas and Imagination Festival

We wanted to create an event that was engaging, fun and inclusive, so we proposed that we worked with Imagine This partners to plan and host a one day “Ideas and Imagination Festival”. 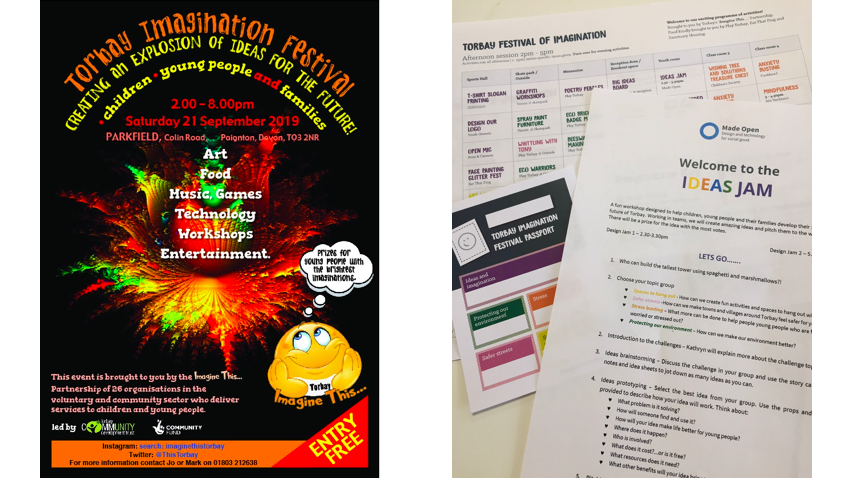 The aim was to deliver an exciting festival style event with a range of workshops and activities designed to inspire young people about the future and encourage them to share their ideas to solve challenges.

The event was held at Parkfield Community Centre in Paignton. It was free to local young people and their families. We offered food, music, talks, workshops and activities for everyone to get involved in.

We created a number of “challenge” zones around the venue to reflect the issues identified in previous research.  Partners in each zone hosted fun activities and task for young people to get involved in.

An important part of the Imagination festival was the Ideas Jam. We created an ideas space where young people and their families could drop in to share their ideas for the future of Torbay.

In the room we set up a video diary room, a big ideas board and facilitated two co-design workshops to help young people discuss the issues and develop their ideas.

Approximately 120 people contributed ideas on topics such as stress and anxiety, the environment, spaces to hang out, access to services and safer streets. 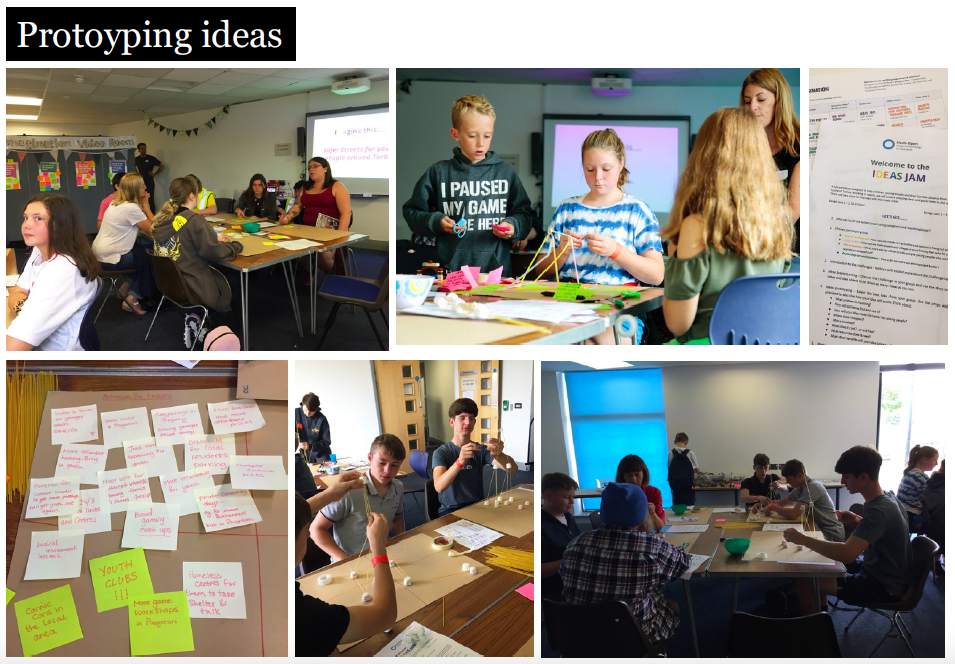 Working in small groups, some of the young people joined the workshops and spent time prototyping their ideas using lego, craft materials and models. We awarded prizes for the best ideas. 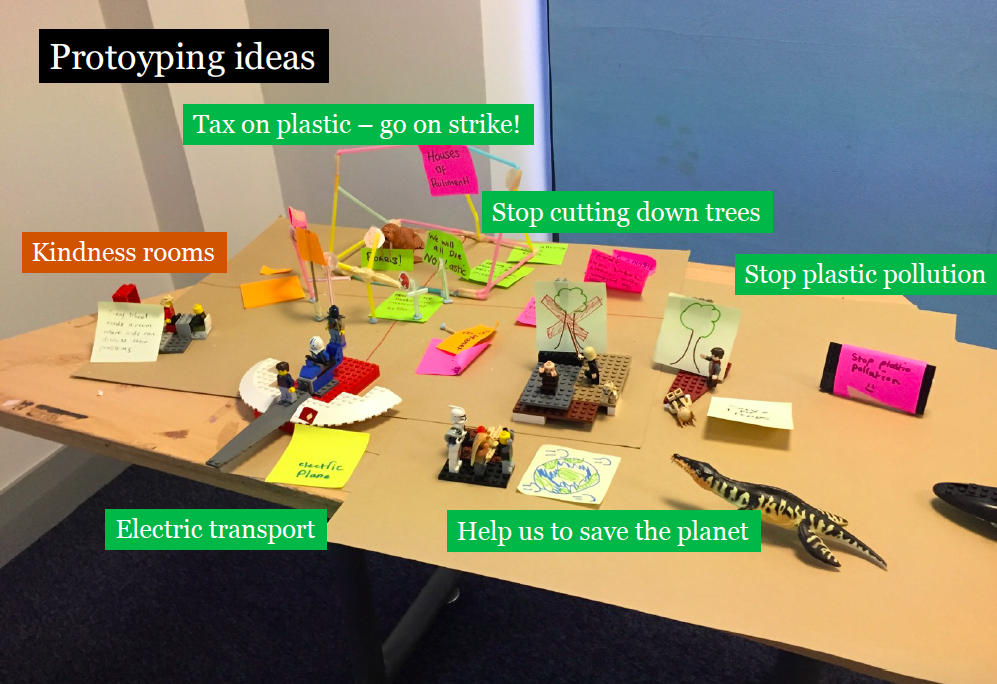 5 young people volunteered as stewards on the day, and we worked with our friends and colleagues at Porth Sound to create a film for the day.

What the film to hear what the young people said:

“A huge and heartfelt thank you to everyone who helped plan, support and deliver the Festival of Imagination at Parkfield. Not sure any of us could have predicted that it would have attracted quite so many children and young people and their families - what a turnout. Everyone's hard work and creative input were much appreciated and great feedback from parents and young people are streaming in”. 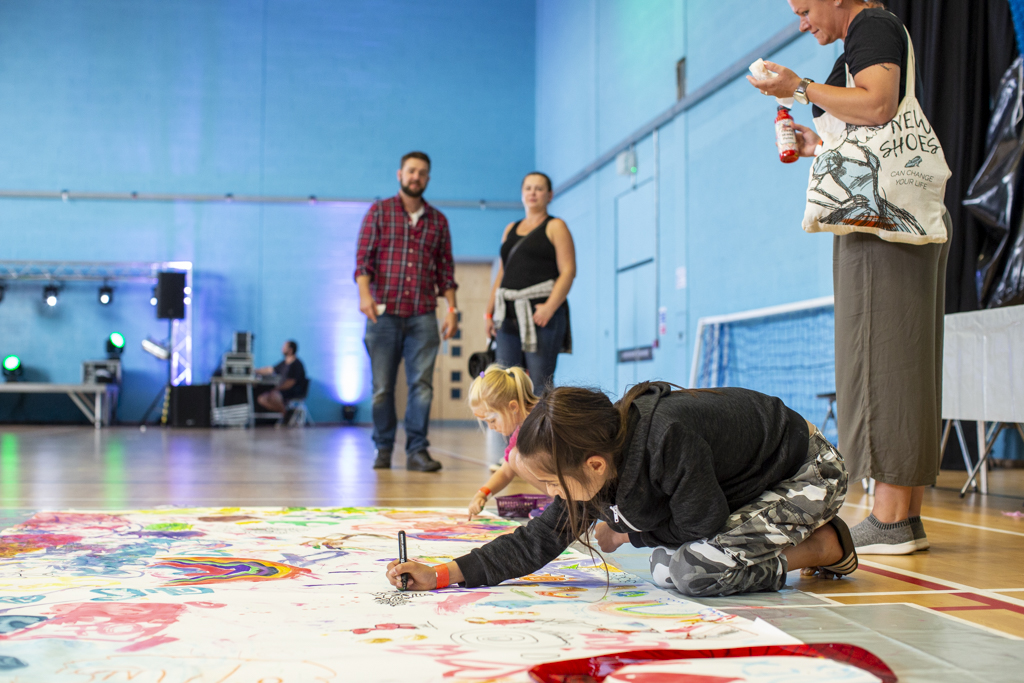 Tell everyone about an event in your community.